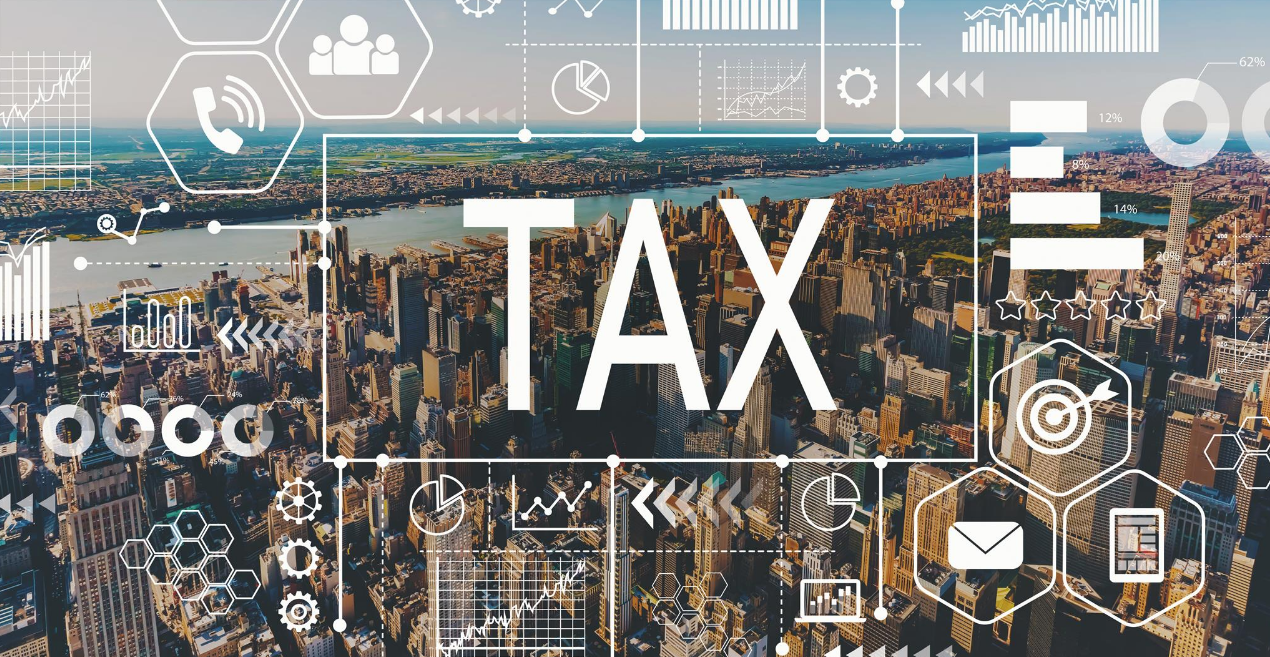 State governments have been rapidly rewriting their rules to impose economic nexus (as opposed to physical presence) standards for sales and use taxes. In the past six months, New York has been busy updating its own laws.

Interestingly, New York had its own sales tax economic nexus rule for property delivered in the state in the immediately preceding four sales tax quarters would be required to register as a sales tax vendor.

New York further imposed sales tax economic nexus requirements upon marketplace facilitators and remote sellers. Under the budget, a person is not a marketplace provider if it lacks physical presence and for the immediately preceding four quarters can demonstrate that the cumulative total gross receipts of sales it made or facilitated in New York did not exceed $300,000 or that such person had not made or facilitated more than 100 sales in the state. The marketplace provider rules became effective June 1. 2019.

On June 23rd New York passed legislation increasing the threshold from $300,000 to $500,000 for both remote sellers and marketplace providers. Accordingly, at least as of now, both remote sellers and marketplace providers of tangible personal property have nexus in New York for sales and use tax purposes, without a physical presence, if they have greater than $500,000 in New York sales and greater than 100 New York transactions.