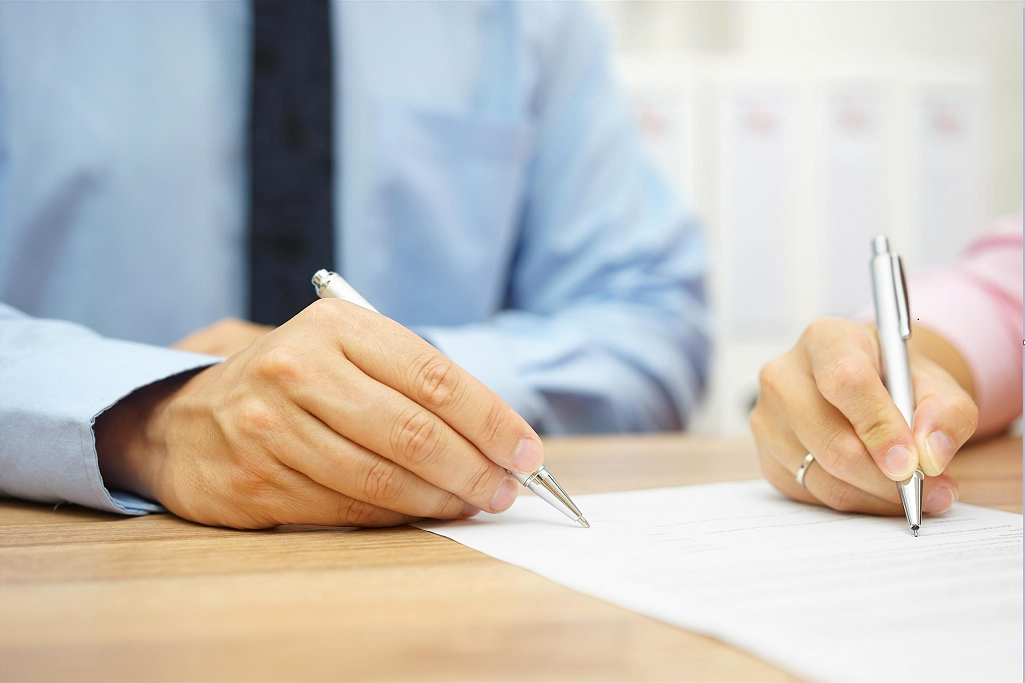 But this figure doesn’t tell the full story. Lots of red flags can increase your audit risk. Some are identified by the agency’s computer formulas for selecting individual returns for exam, while others are included in issue-focused compliance campaigns by IRS’s Large Business and International Division. This second group consists of narrower risk areas in which IRS finds taxpayer compliance to be lacking. We’ll delve into some common audit triggers.

Taking higher-than-average deductions. IRS may pull a return for audit if the deductions shown are disproportionately large, compared with reported income.

Writing off alimony. The rules on deducting alimony are complicated, and IRS knows that some filers who claim this write-off don’t meet the requirements, so it pulls suspicious returns for audit. Look for the agency to closely police this area even more to see whether taxpayers are complying with this change under tax reform: Alimony paid pursuant to post-2018 divorce or separation agreements isn’t deductible.

Claiming large charitable deductions. Agents are checking whether taxpayers have satisfied the various substantiation requirements, such as filing Form 8283 for noncash donations over $500 or getting an appraisal for highly valuable gifts. Contributions of façade or conservation easements are especially juicy IRS targets.

Both higher-grossing sole proprietorships and smaller ones are on IRS radar, because auditors know from experience that some self-employeds claim excessive write-offs and don’t report all their income. Tempting targets include proprietors reporting at least $100,000 of gross receipts on Schedule C, as well as cash-intensive small firms. Big write-offs for meals, transportation and travel are ripe for exam. Also, on IRS’s radar are sole proprietors who claim 100% business use of a vehicle. And for post-2017 returns, it’s a sure bet that auditors will check that businesses aren’t deducting entertainment expenses.

Reporting substantial losses or little to no adjusted gross income. Taxpayers with multiple years of Schedule C losses who also have income from wages or other sources are a valuable audit target for agency examiners. The Revenue Service’s antennas go up even higher for people who attach schedule C with big losses from ventures that look like hobbies, or from real estate activities. Large losses reported on Schedule E or from asset dispositions get scrutiny, too.

Among the best of the rest: Foreign tax credits taken by individuals. Filers who take the health premium credit for insurance bought through an exchange or who claim the earned income credit. People who invest in or deal in virtual currency. S corporation shareholders who deduct losses in excess of their stock basis and loans that they make to the company. Owners of unreported overseas financial accounts. And U.S. citizens working abroad who claim the foreign earned income exclusion.