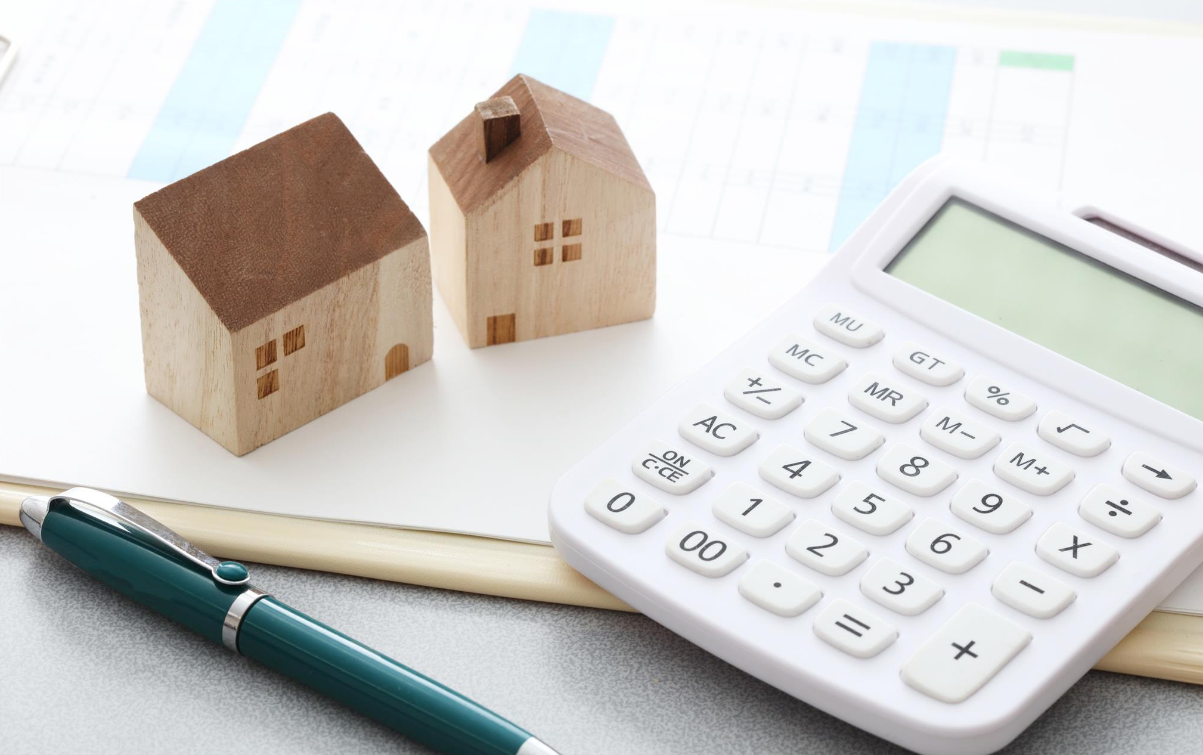 If you have homes in more than one state, like a New York summer home and a Florida condo for winter…State taxes turn on your state of residence. But you can’t just pick the lower-tax state as your state of residence. It’s much more complicated than that. Instead, residency status is typically based on your contacts with or time spent in each state.

The importance of residency can’t be ignored. It dictates what income is taxed by each state where you have a house, apartment or other dwelling. State residents are taxed on all their income. This includes income produced inside the state and income generated within the state’s borders. The difference can be significant if, for example, you have one home in a high-tax state such as Calif., Minn., N.Y. or N.J., and another home in a low-or-no-tax state like Ariz., Fla., Nev., Tenn. Or Texas. If you can establish residency in the state with lower taxes, then taxation by the higher-tax state is limited to in-state income…if there is any.

How, then, do you establish residency in a state? Although the rules vary from state to state, there are two common ways to establish state tax residency. Establish “domicile” in the state. Generally, your domicile is the place you treat as your primary and permanent home, and where you intend to return if you’re living or working temporarily in another state or country. You can have only one domicile, and it doesn’t change until you abandon it in one state and reestablish it in another. A change in domicile ultimately depends on the quality and quantity of your contacts with each place. States look at many factors to gauge where you have the closest ties, but no single factor is determinative. Common factors include where you spend most of your time, vote, open bank accounts, conduct business, obtain a driver’s license, register vehicles, maintain professional licenses, visit doctors, join clubs and the like.

Spend at least 183 days in the state. If you don’t have sufficient contacts to acquire domicile, most states will presume you’re a resident if you spend 6 months or more there in the year. You probably have to maintain a permanent place of abode in the state, too. A handful of states…such as Ala., Ariz., Calif., Hawaii, Idaho, N.D. and Ohio require more time within their borders to qualify. Also, expect different rules for determining the number of days spent in a state and for other specific requirements.

High-tax states are on the lookout for dubious residency claims by snowbirds and other second-home owners trying to avoid state taxes. Residency audits are used to examine returns from part-year residents and nonresidents with state contacts. Calif. and N.Y. are particularly well-known for conducting residency audits, especially with wealthy taxpayers claiming a change of residency to a low-tax state.

Documentation is the key to surviving a residency audit. Save bank records, credit card receipts, utility bills, travel documents and anything else showing activity or days spent in your new state of residence. Record the date your residency changed and inventory personal items in you new location.  Little things add up and can help.